Mike Jawarski purchased his 1967 Camaro Convertible in December of 1979 with plans of doing a restoration himself at home. He spent quite some time doing a bit here and there and collecting up parts, even making a special trip to Chicago in the late 80’s to obtain factory GM front fenders. But 30 years later he had just not found the time to finish his project. He and his wife Peg decided the car should either be sold…or finally completed. They made to choice to do a full factory restore and Hot Rod Express was just the place to get the job done.

The car was treated to a frame off restoration on our rotisserie, getting all the rust and years of wear removed and repaired. Since this was an all original numbers matching car everything was kept the way it was, just brought back to new condition, from the 210 horsepower 327 engine and Powerglide transmission right down to the deluxe white interior. 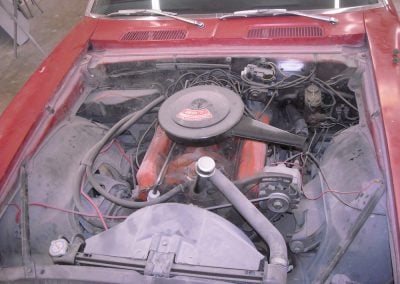 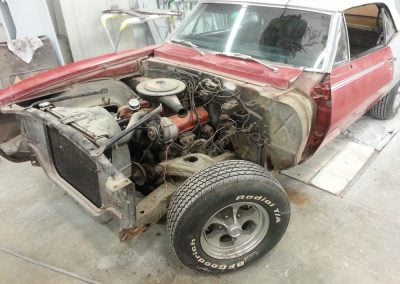 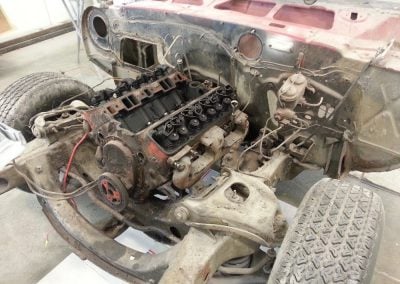 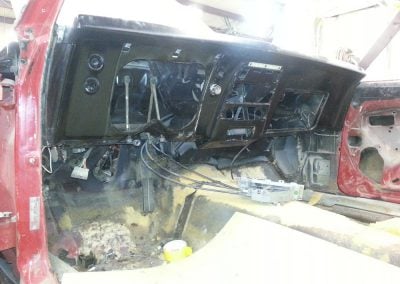 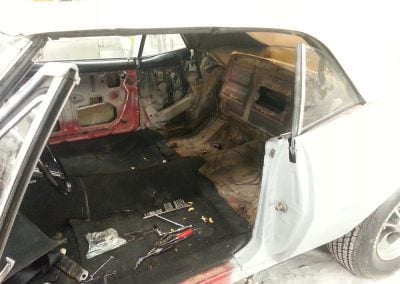 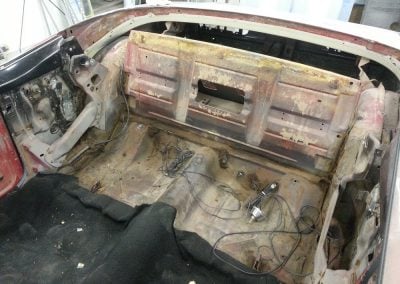 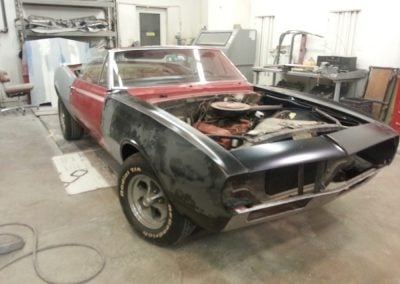 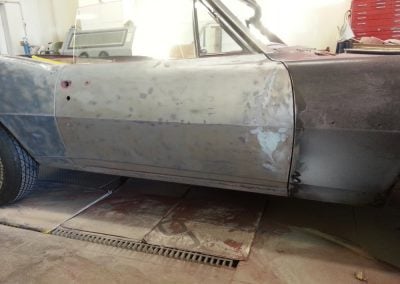 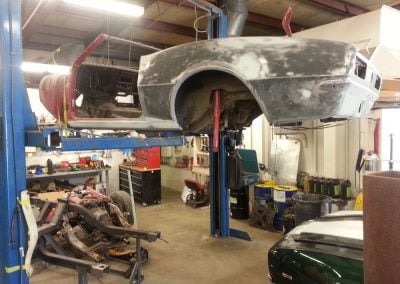 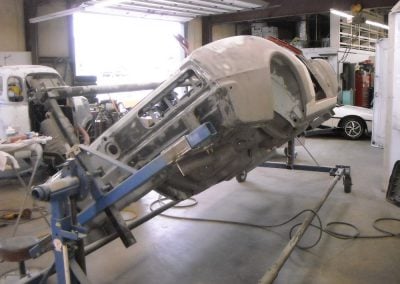 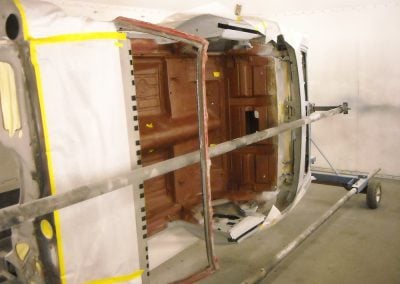 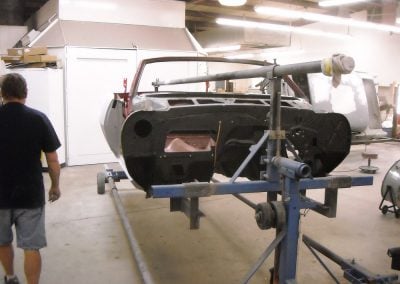 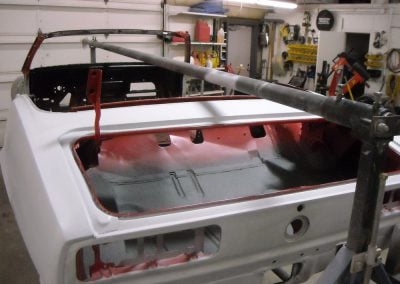 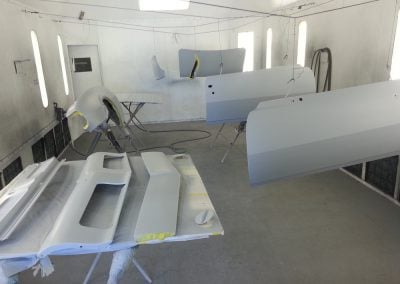 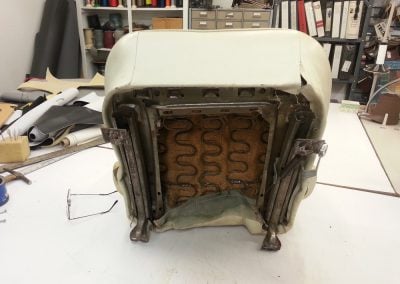 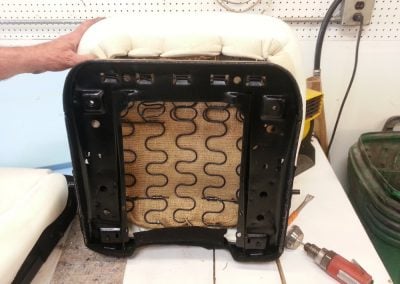 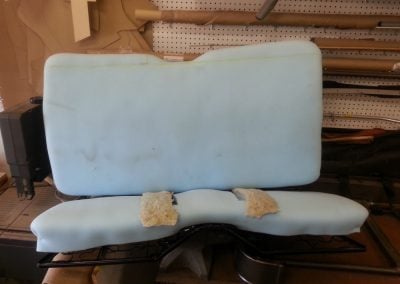 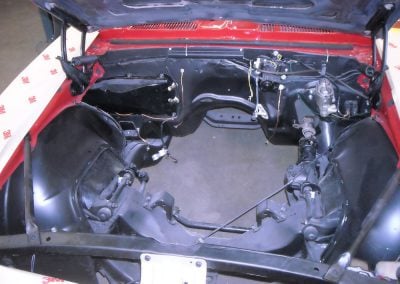 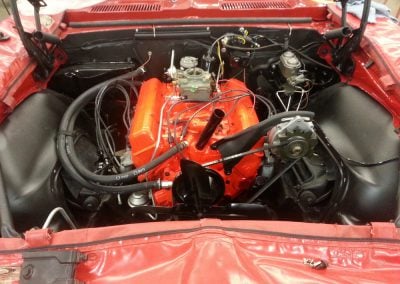 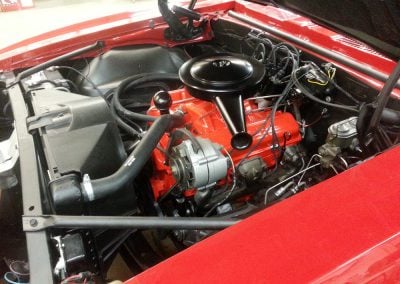 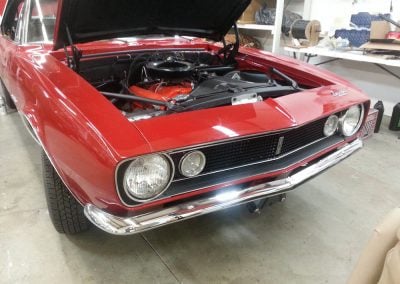 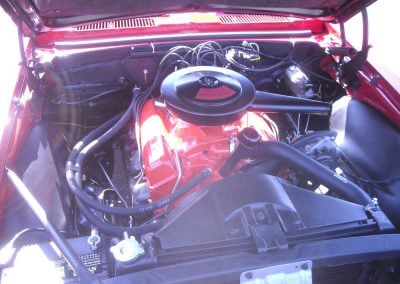 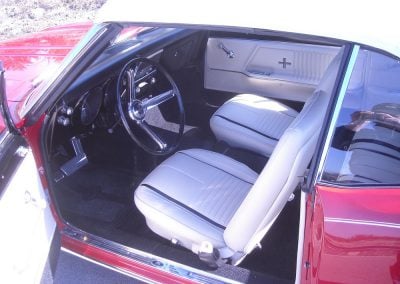 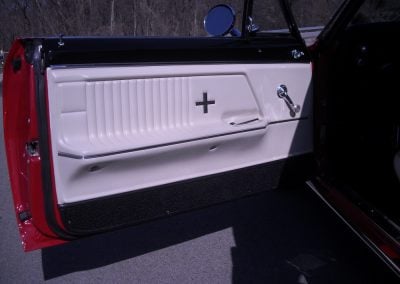 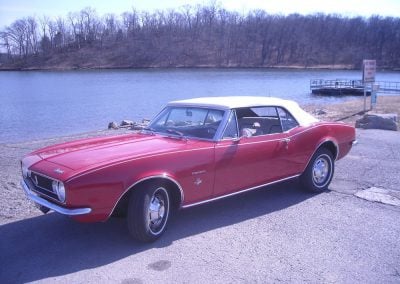 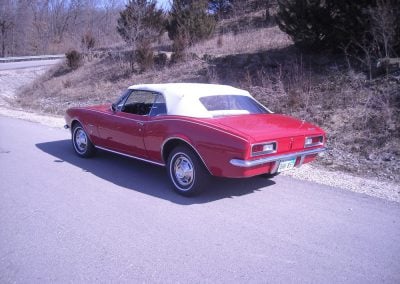 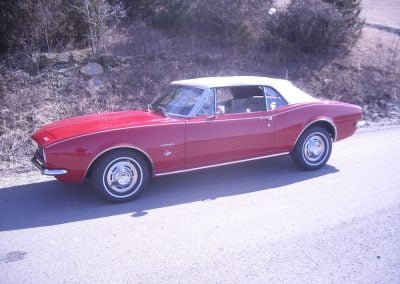 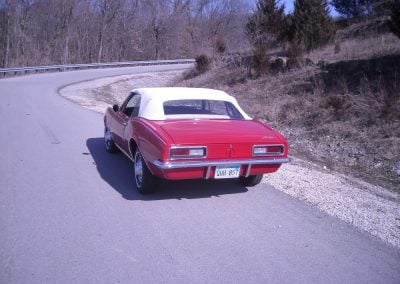 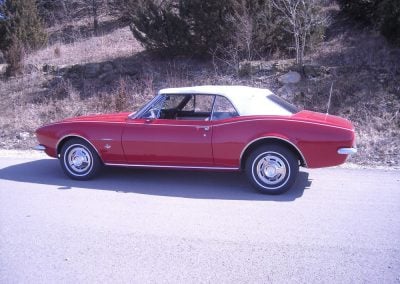 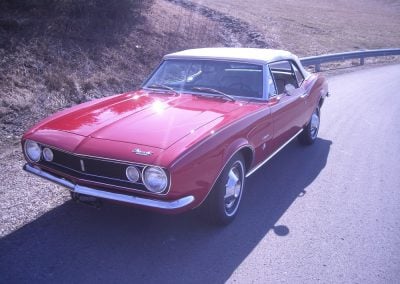